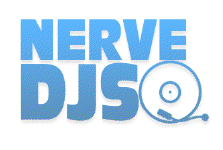 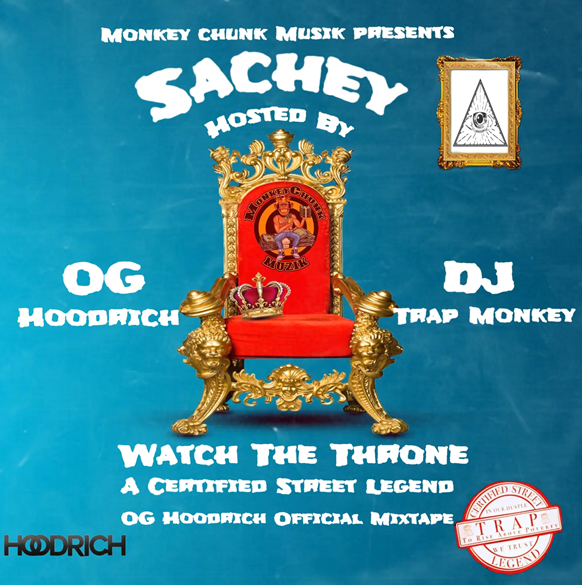 Columbia, TN  November 22, 2022-- This may be the biggest mix tape collaboration since the 2018 hit "Magic Wand". Tennesse rapper, Sachey is releasing a special edition mixtape for his birthday. Fans of the hip hop community will get a treat with the mixtape titled, 'Watch The Throne: A Certified Street Legend OG Hoodrich Official Mixtape'. According to the rapper, it will feature 6 rappers and a handful of producers to help bring the project together. Sachey is expected to release the creative project as soon as November 25th to treat his thousands of loyal fans on his birthday.

Co-founder of Monkey Chunk Muzik, Sachey is teaming up with OG Hoodrich to present 'Watch The Throne: A Certified Street Legend Og Hoodrich Official Mixtape' just in time for the label owner's birthday. Street rappers and trap artists such as  DJ Drama, OG Hoodrich, WALKNTALKNCHECK, Hunnitband Flex, Cokeboy Chunk, and DJ Trap Monkey are coming together for a limited edition mixtape.The project has also garnered the talent of producers which include;  Bandplay, Drumma Boy, Vgs Midnight, Mula Mar, Krunk Citi, Superstar O, Th3 Coalition (aka Gutter with the Butter), and Mouse on The Track.

Sachey and OG Hoodrich hope to bring together fans from all the artist's bases in order to expose them to new music from similar talent. The collective will be available via music platforms such as Spotify, Apple Music, Itunes, and Deezer. Those who enjoy trap, hip-hop, DJ mixes, and exploring indie artists are welcome to pre-save the album before it goes live on November 25th, 2022.

Sachey has not disclosed if this will be the last project of 2022 as it is a special edition. Followers of indie hip-hop and trap can connect with Sachey for his birthday.

Michael Alonzo Alderson, Jr., better known by his artist name Sachey is based in Columbia, Tennessee. Sachey is a hip-hop rapper and singer-songwriter. Sachey hopes to push the limits of excellence with inspiration from music greats like the King of Pop Michael Jackson, Master P, Prince, 2 Pac, and Pimp C. The artist’s unique take on music has allowed him to share stages with hip-hop heavyweights Young Buck and Project Pat. Apart from releasing his own music, Sachey is also focused on growing his record label, Monkey Chunk Muzik.